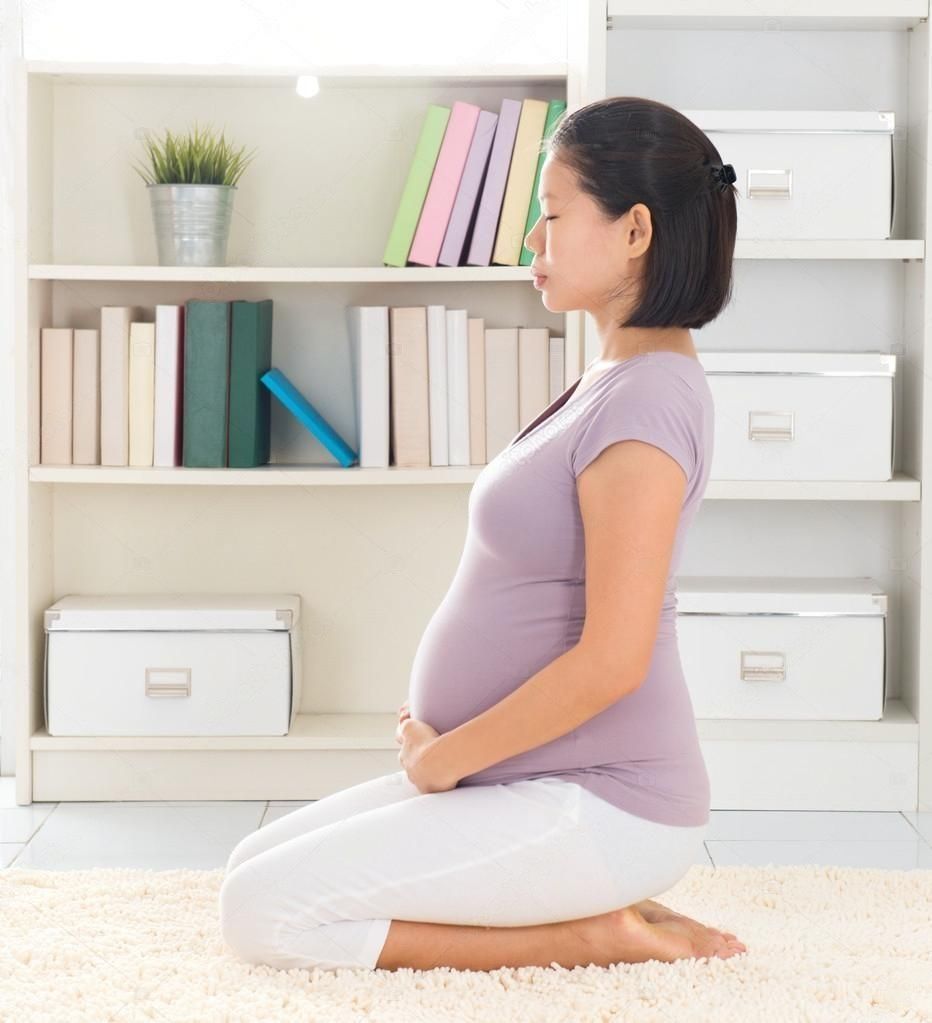 of time.  Acupuncture is a safe, effective and drug free treatment and can help you with a variety of conditions associated  with pregnancy.  For example:

Furthermore, acupuncture is effective with your labour preparation, which is suggested to start a month before the due date.

Acupuncture and Kampo play a big role in postnatal care and overall recovery.  The first month after delivery is called “Golden Month” in Traditional Chinese Medicine and is considered that QI and Blood that have lost during giving birth, should be replenished during this time.  However, the recent tendency is that the women need to get back to do the household duties as well as doing a new role looking after the new born much sooner.  This seems to be due to less available helping hands from the couple’s families unlike old days in far East, where everybody used to live close by.

Acupuncture and/or Kampo are very useful in restoring the deficiency developed from loss of Qi  and Blood as well as other problems due to the birth, such as post-natal fatigue, lingering abdominal pain, lower back pain, anxiety, and insufficient lactation.