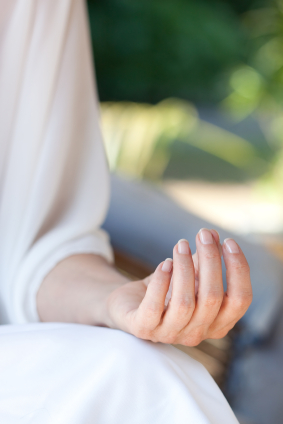 Up to half a million people in the UK experience work- related stress every year, which often results in illness.   (Health and Safety Executive 2011)  Other factors that affect stress levels include alcohol, smoking, exams, pregnancy, divorce, moving, death in family, lifestyle, drugs, poor nutrition and unemployment.

Depression is a common mental health problem that affects people of all genders, ages, and backgrounds.  About two thirds of adults will at some time experience depression severe enough to interfere with their normal activities (Mintel/YouGov, 2006, Stewart et al, 2004).

One of the ancient TCM texts, the Nei Jing cites that seven basic emotions affect a person.  They are elation, worry, sadness & grief, fear & fright, and anger.  All of the emotional qualities are normal and show in healthy persons but when an emotion continues to be excessive or insufficient over a prolonged period, or when it arises very suddenly with great force, it can then generate imbalance and illness.

Interestingly, the seven emotions are thought to be associated with the five Chinese Organ systems: elation with the Heart, worry with the Spleen, sadness & grief with the Lungs, fear & fright with the Kidneys and anger with the Liver.  Disharmony in one of these Organ systems tend to generate imbalance in the associated emotion and vice versa.

Even if two persons are suffering from seemingly the same condition, let’s say, anxiety, the disharmony may manifest in different ways with the different causes between the two.  In acupuncture treatment, a person as a whole will be looked at, and the diagnosis is made.  Based on that, a suitable treatment protocol is decided.

Research has shown that acupuncture treatment may benefit anxiety, stress, and depression: