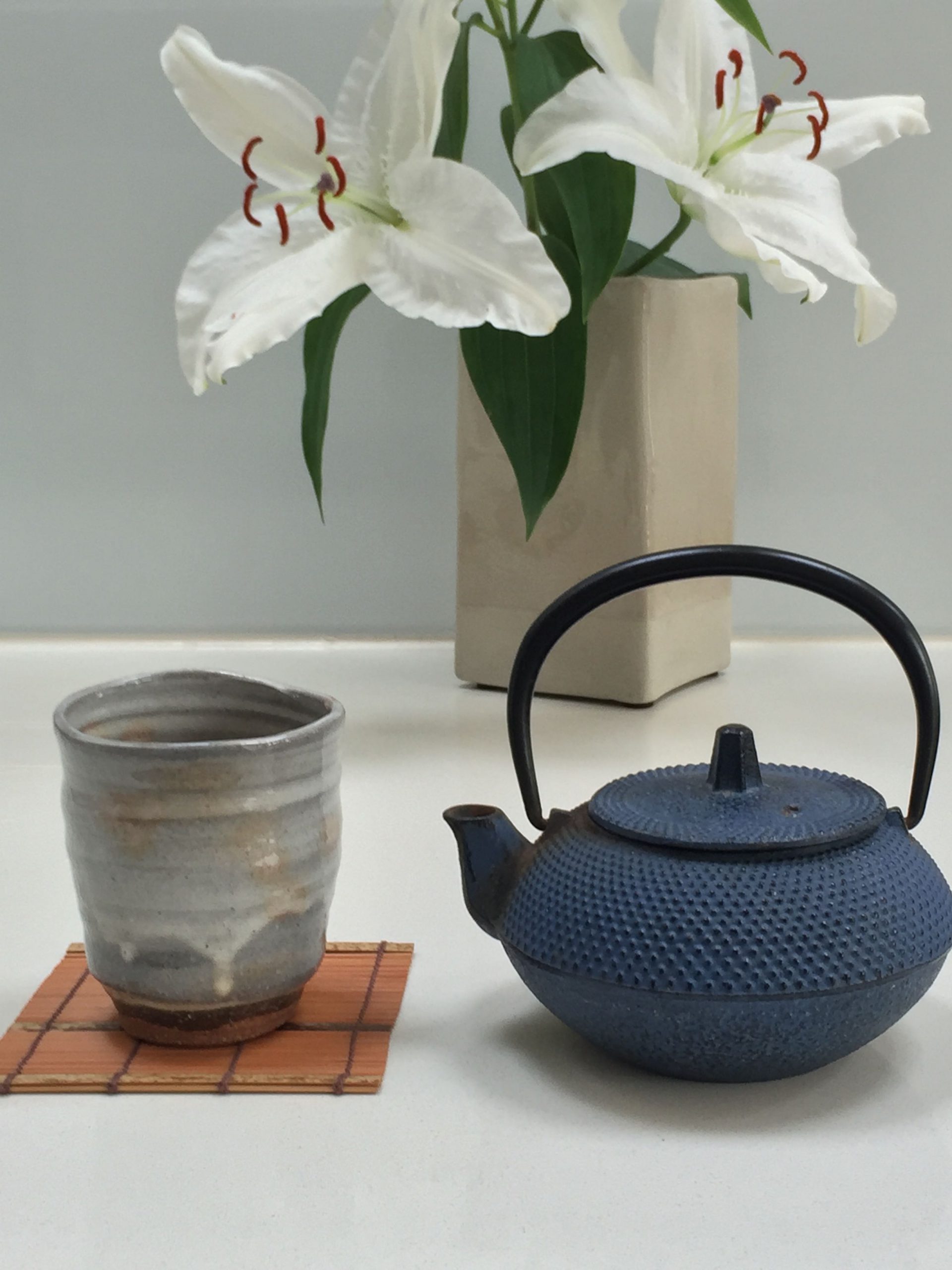 Kampo is a traditional Japanese medicine developed in Japan, reflecting Japanese culture and lifestyle, and based on the original knowledge brought in from China in the 5th ~ 6th century.

Kampo formulas are based on classical East Asia Texts as well as clinical experiences over past 2000 years and more recent scientific researches.

Kampo medicine is very well integrated with western medicine in Japan, and currently, approximately 75% of Japanese physicians and almost 100% of Japanese specialists in obstetrics and gynaecology prescribe Kampo.  Also, treatment using Kampo medicine is covered by the National Health Insurance Program in Japan.

A brief history of Kampo

In around the 16th century, “the new medicine” currently positioned as western medicine was introduced to Japan from Holland and was called:

Therefore, to distinguish the traditional Japanese medicine, which was already well established in its own light by then, the following was used:

Although the name suggests the relation to Han Dynasty of China, Kampo is a traditional Japanese medicine.  Over the past 1400 years, Kampo practitioners have accumulated, organized and systemized an extensive amount of clinical experiences with the use of Kampo.

How do you treat me?

I use the classic diagnostic method, called Four Step Diagnostic Procedures and use my own senses to gather all the information about you.

General and basic questions will be asked.

(Interpretation of the answers to thequestions are different from other practices.)

Abdominal Diagnosis, Fukushin 腹診 –  this is very unique to Kampo and was developed and has been practiced in Japan. Note:  Kampo places a great importance on abdominal diagnosis.

What are fundamental characteristics of Kampo?

1. Personalized for the individual

In Kampo, there is a very special concept called SHO, 証 or a pattern.  There are a number of ways to classify your conditions as well as your constitutional characters with SHO.  For example, I will look if you are FULL SHO or EMPTY SHO (more constitutionally) or if there are KI, BLOOD OR WATER related SHO (constitutionally as well as causing the main complaint).

SHOs are like pieces of puzzles making up a unique picture of you, depicting not only your main complaint, but also your constitutional characters.  Based on the information gathered through the diagnostic procedure, your SHO as a whole picture will be determined.  This leads to the prescription of the most suitable formula for you.

One formula consists of multiple ingredients (raw herbs), and these substances are known to work in a complex manner offering multiple benefits.  This means that one formula can be effective in treating a number of conditions simultaneously.

Considering the complexity of how Kampo works, it is difficult for scientists to fully understand it from a scientific point of view while more and more research has been done and Kampo is becoming an Evidence Based Medicine (EBM).  In addition, there are a few thousand years of history behind Kampo, and only effective formulas have survived through those years.  There are countless clinical experiences that have proved the Kampo is effective and safe.  Furthermore, I only use very high quality herbs in a powder form for ease of taking them.  Kampo formulas are available only by prescription.

4. Kampo is gentle to the body.

Although there are formulas that work very quickly on acute conditions, such as a cold & flu, and muscle cramps, Kampo often works slowly and gently, and makes it suitable for people with chronic conditions for a long term use, especially the elderly, women and children.